Some cryptocurrency billionaires have lost over half their wealth over the last weeks as skittish investors pulled their cash out of the notoriously risky asset. A sell-off wiped out more than $200 billion (€192 billion) from the cryptocurrency market in 24 hours alone as of Thursday, according to price-tracking website CoinMarketCap. But the wealthy aren’t the only ones at risk.

The latest slump was driven in large by peculiar behavior from so-called stablecoins. Stablecoins are meant to hold a strong peg to an external asset, like gold or the US dollar. This makes them less price-volatile than other cryptocurrencies, like bitcoin, the world’s most popular cryptocurrency, known for its big risk and big rewards. Backing by an external asset or an algorithm that controls the coin’s supply keeps a stablecoin’s price, well, stable.

Until it doesn’t, that is. The promise behind TerraUSD, also known as UST, the world’s third-largest stablecoin, was that it would always maintain parity with the US dollar.

At the time of publication, the coin’s value has completely collapsed. This happened after massive withdrawals from Terra ignited fears that the coin would crash, causing even more traders to pull out. The world’s largest stablecoin, tether, also briefly became unpegged, its price falling to less than $1 US.

Some in the cryptospace are speculating that it was an orchestrated attack to undermine the reputation of stablecoins. But cryptocurrencies are also grappling with the changing conditions of the global economy.

“We’re in times of higher uncertainty,” Ulrich Leuchtmann, head of foreign exchange at Commerzbank, told DW. “You can see that in the weak stock market. And you see that in all the other assets, which are also volatile right now. So cryptocurrencies are now extremely volatile — and suffering because of that.”

People in the cryptomarket are used to big swings. But the unusual economic environment we’re now in is unnerving even traditional investors. Major stock indexes in the US saw a sell-off last week after the US Federal Reserve raised interest rates, part of its plan to combat spiking consumer prices.

In many countries, years of ultralow interest rates coupled with the government stimulus unleashed during the pandemic sent streams of cash flowing into riskier investments, like tech stocks and crypto. Now those initiatives are winding down, and the potential for inflation to weigh on economic growth has many seeking safer investments than they’d gone for in the past.

“The notion of decentralized cryptocurrencies such as bitcoin serving as an inflation hedge has been clearly refuted by the sharp fall in their prices in the face of inflation surges around the world,” Eswar Prasad, professor of economics at Cornell University in the US, told DW.

Bitcoin has also fallen below the ever important $30,000 mark, nearly hitting $25,000 on Thursday, a price it hasn’t seen in 16 months. Over that time period, the world watched as electric carmaker Tesla added $1.5 billion worth of bitcoin to its balance sheet and the countries of El Salvador and the Central African Republic made the cryptocurrency into a form of legal tender. Companies like Starbucks and PayPal began accepting it as payment.

These moves helped legitimize bitcoin and the cryptocurrency market as a whole, which saw major gains over the course of the pandemic. The cryptocurrency hit a high of $68,000 in November 2021.

The explosion in the cryptoworld this week and the gradual decline leading up to it now have many talking about a potential “cryptowinter” setting in. According to the Financial Times, the global digital assets market has lost half of its value since its peak in November of last year.

This is particularly concerning for emerging markets, like El Salvador, that have invested heavily in cryptocurrency. According to Bloomberg, the country, which has invested at least $105 million in bitcoin since last September, has lost around $40 million since March. That’s more than El Salvador owes for its next foreign bond payment due in June.

“Embracing a speculative financial asset as the national legal tender is an act of folly that could have grave consequences for developing economies and their citizens, some of which are already becoming apparent,” Prasad said.

A 2021 report from the Bank of America showed that after the US, emerging markets led the way in the trading, mining and spending of cryptocurrencies. Leaders included China, Colombia, India, Kazakhstan, Kenya, Nigeria, South Africa, Ukraine, and Vietnam.

In January, the International Monetary Fund warned that the volatility of cryptocurrencies was having a “destabilizing” effect on the flow of capital in emerging markets and that using it in place of traditional currencies posed “immediate and acute risks,” the Financial Times reported.

Regulation in the cards

It’s still unclear whether this is the bursting of the cryptobubble long predicted by skeptics. TerraUSD’s founder is scrambling for external financing to restore the coin’s dollar parity, while tether, the main stablecoin used to buy bitcoin, regained its 1-to-1 peg. Its management seemed largely unfazed by the crisis.

What is clear is that the wobbly state of the global economy has made a cryptocrash feel more plausible, also for regulators. US Treasury Secretary Janet Yellen made a push this week for the regulation of digital assets. Stablecoin regulation by the end of 2022 would be “highly appropriate,” she said, considering the “many risks associated with cryptocurrencies.”

Mon May 16 , 2022
Adam Bannister 11 May 2022 at 10:56 UTC Updated: 11 May 2022 at 11:25 UTC ‘A comprehensive tool that can take you from crawl to walk to run’ Infosec experts have welcomed the US National Institute of Standards and Technology’s (NIST’s) overhaul of its cybersecurity supply chain risk management guidance […] 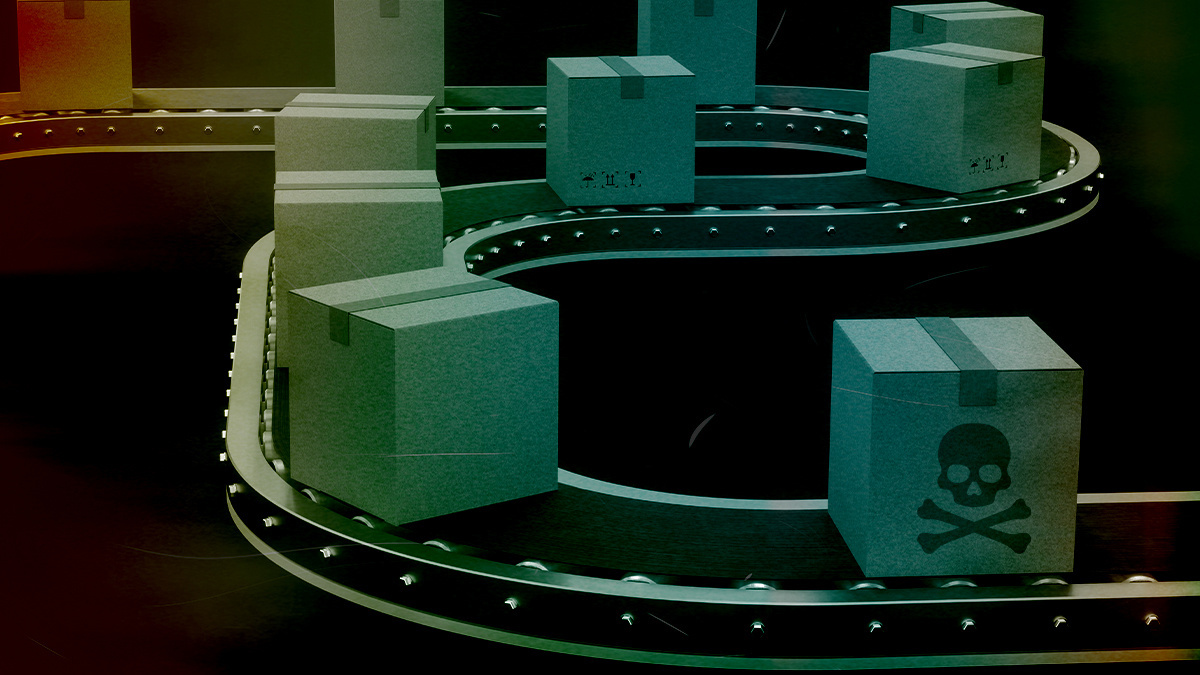