Gary LaBranche, who is leaving NIRI after five years at the helm, has been named as the new CEO of RIMS, a risk-management society.

LaBranche is taking over from RIMS veteran Mary Roth who announced her retirement in late 2021 after 37 years with the association. He takes up his new role on June 1, following a period as special adviser to Matt Brusch, chief operating officer at NIRI, who has been appointed interim president and CEO as the world’s largest IR association looks for a permanent successor.

Speaking to IR Magazine recently, LaBranche talked about some of the achievements he is most proud of from his time at NIRI.

As well as simply ‘surviving the pandemic’, LaBranche mentioned NIRI’s expanded course offerings and the association’s diversity. He also talked about some of the ‘terrific public policy victories’ NIRI has had.

‘We achieved a major victory when we turned back an SEC rulemaking proposal on section 13(F) in 2020,’ he said. ‘We rallied thousands of members to send comments and letters to the SEC and got our position across. Some [policy proposals] didn’t stick, like proxy advisory reform, but we’re still fighting that fight.’

New York-headquartered RIMS has a membership of more than 10,000 across 60 countries and aims to advance the practice of risk management.

‘Risk management makes the world safer, more secure and more sustainable,’ says Ohio State University graduate LaBranche in a statement announcing his appointment as RIMS CEO. ‘I am honored to be asked to help advance that important work and pave the way for this dynamic professional community’s continued success.’

Prior to his time at NIRI, LaBranche served as CEO for the Association for Corporate Growth, the Association Forum of Chicagoland and two other organizations. In addition, he was a senior executive at the American Society of Association Executives and the US Chamber of Commerce.

Cryptocurrency coverage slow to catch on

Tue Apr 26 , 2022
What is cryptocurrency? Cryptocurrency, based on blockchain technology, comprises digital assets commonly created through a process known as mining that involves using computers to solve complex puzzles. They are purchased through online exchange platforms and stored in digital wallets, which are apps that allow cryptocurrency users to store and retrieve […] 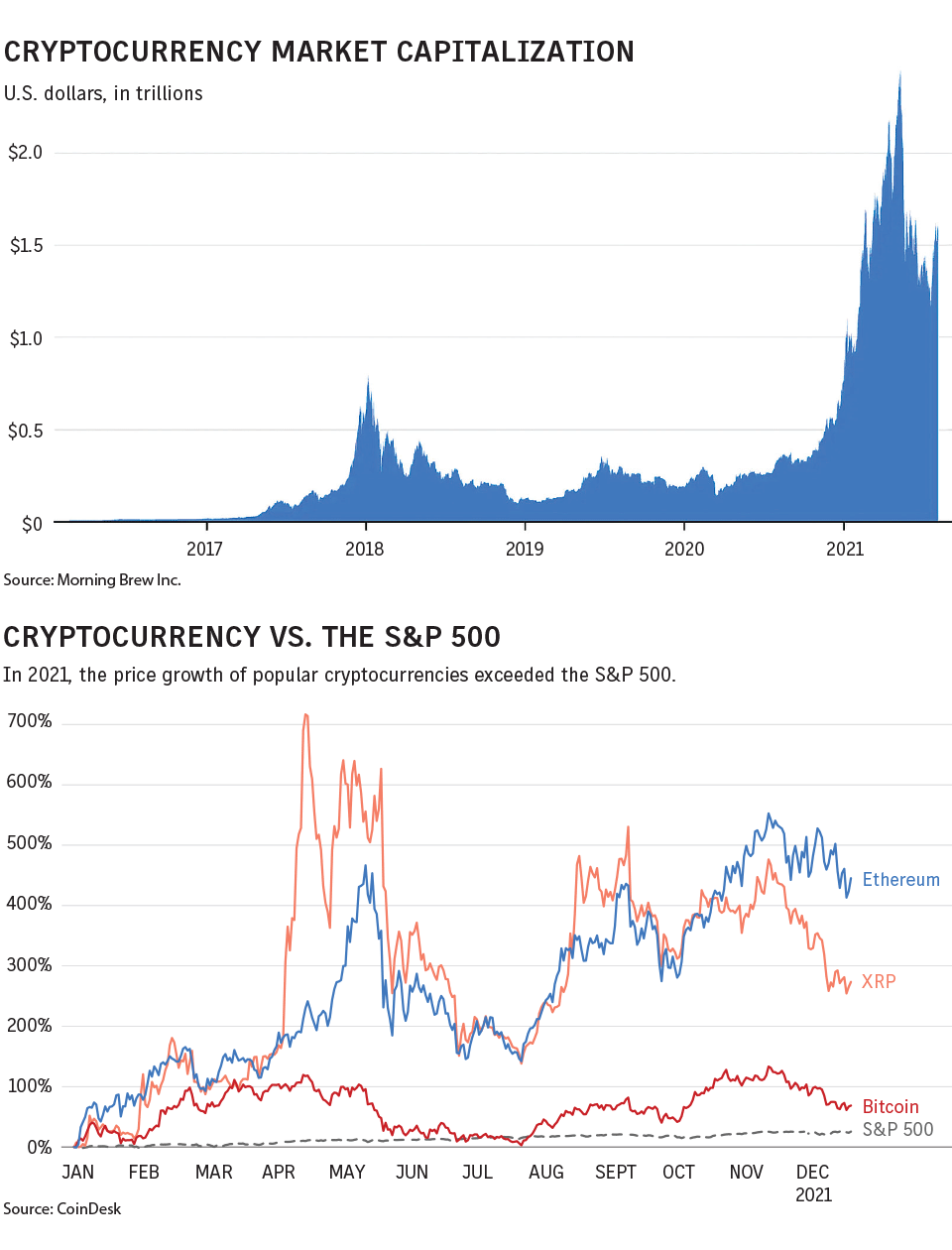