It has been a terrible year for cryptocurrencies, and it’s not over yet. In the latest gut-punch of bad news, more than a million people have seen their investments wiped out.

FTX – or the “Futures Exchange” – is a Bahamas-based cryptocurrency exchange that filed for bankruptcy on November 11, 2022. The collapse of one of the most popular online sites among those who buy and sell digital assets comes at the end of a disastrous year for the cryptocurrency sector. Even some of the most faithful defenders of digital assets have finally lost faith, after helplessly watching their money disappear overnight.

“There have always been big scams… now, it’s our turn to experience it,” says David, one of those affected by the FTX crash. He recently joined a Telegram group where 600 Spaniards and Latin Americans discuss strategies to recover even a little of what they’ve lost.

There is much fury being directed at 30-year-old Sam Bankman-Fried – the Californian founder of FTX – who recently put up his Bahamas mansion up for sale for $39.5 million.

“When you save up for months and see that you’ve been robbed, you feel like a fool,” sighs David, who prefers not to specify how much he has lost.

Yet, like many of those who saw their money evaporate, he separates the collapse of FTX – the principal intermediary for crypto-traders until November 11 – with the prospects of cryptocurrencies.

“This case makes me lose confidence in people more than in crypto. Technology hasn’t failed – Sam Bankman-Fried and his team have failed.”

R.L., another crypto trader who wishes to remain anonymous, expresses a similar feeling.

“Imagine if Telefónica (one of Spain’s largest telecom firms) went bankrupt. The internet would continue to work,” he explains.

R.L. has been investing in crypto via FTX since 2016. He is considering taking legal action against the trading platform. “[The amount I lost] won’t put me in financial difficulties in the short term… but obviously I would prefer not to have lost it.”

However, he claims to know people who have lost hundreds of thousands of dollars because of the platform’s bankruptcy filing. The psychological aftermath of such a financial shock is difficult for many to overcome.

“Right now, I’m sick. I don’t know what to do with my life. I had a large part of my savings in FTX. When I heard the news, I started crying. I work and earn minimum wage. I have a son and I’m separated. I was thinking about suicide. This isn’t fair,” says another affected person who prefers to remain anonymous.

The amounts lost vary from one person to another. “I’ve lost 12,000 euros,” an FTX client tells EL PAÍS. “It’s a nightmare. I’m going to try to exercise and take care of my mental health.”

Almost every crypto investor consulted did not wish to publicly expose their loss, for fear of being shamed by family, friends and strangers. Meanwhile, on social media, many other people are expressing satisfaction at the recent financial disasters linked to cryptocurrencies. Long-time critics of FTX explain that the digital assets traded on these kinds of platforms have no real value and are simply meant to feed the greed of a few individuals.

John Ray III – an American attorney and insolvency professional – was named CEO of FTX less than a week ago, when the company filed for bankruptcy and Sam Bankman-Fried resigned. Ray – who worked on energy giant Enron’s bankruptcy in 2007 – has offered a pessimistic analysis of the trading platform. In a devastating 30-page document, he explains that he has never seen “such a complete failure of corporate controls and such a complete absence of trustworthy financial information” in how a company is managed.

In his report, he describes bizarre, irresponsible corporate practices. For instance, employee expenses were approved with emojis in a messaging group. Houses – purchased with funds from the platform – were put under the names of advisers and employees. A $1 billion loan was made to Bankman-Fried. Most damningly, accounting was virtually non-existent. Many of the cryptocurrencies owned by FTX clients have still not been tracked down.

In this scenario of administrative chaos, many have simply given up on the idea of ever recovering their investments. But José Antonio Bravo thinks that people should have hope. He is a senior tax advisor specializing in cryptoassets at Àgora, an open platform that enables automated cryptocurrency trading. Bravo believes that value can be extracted from the defunct company, in order to compensate FTX users and investors. Although, he notes, this may take some time.

“We have the clearest example in the bankruptcy of MtGox (a bitcoin exchange), which took place in Japan in 2014. The partial refund to depositors is expected to occur in 2023,” he points out.

The collapse of FTX – which, in January of this year, was valued at $32 billion – wiped out most of Bankman-Fried’s $16 billion personal fortune (although he has reportedly made off with several hundred million dollars in cash). The bankruptcy filing has also spread mistrust across the crypto world, resulting in Bitcoin losing even more of its value, after dropping 60% this past year.

Many users are opting to move their cryptocurrency to so-called “cold wallets” – devices where they can store it offline, without the risk of intermediary platforms like FTX going bankrupt. Of course, there is still a risk to this method – if a hard drive were to ever be lost, the digital assets stored on it would also disappear.

FTX’s collapse has spooked other major players. The cryptocurrency firm Genesis froze withdrawals and new lending. In turn, Gemini – the crypto exchange owned by the Winklevoss twins, famous for having disputed the intellectual authorship of Facebook with Mark Zuckerberg – also suspended trading, to the dismay of its users.

Many of those ruined by the FTX crisis are dealing with this emotional roller coaster through Telegram groups, in discussions fueled by rumors and fake news. It’s unclear if there’s any hope of recovering even some of what they have lost.

Fri Nov 25 , 2022
Macro Trends Advisors’ Mitch Roschelle speaks on the latest developments in FTX’s collapse on ‘The Evening Edit.’ Hindsight makes clear the faulty foundation that preceded the collapse of crypto giant FTX in the past couple of weeks. Across finance, however, major players were taken by the meteoric rise of the […] 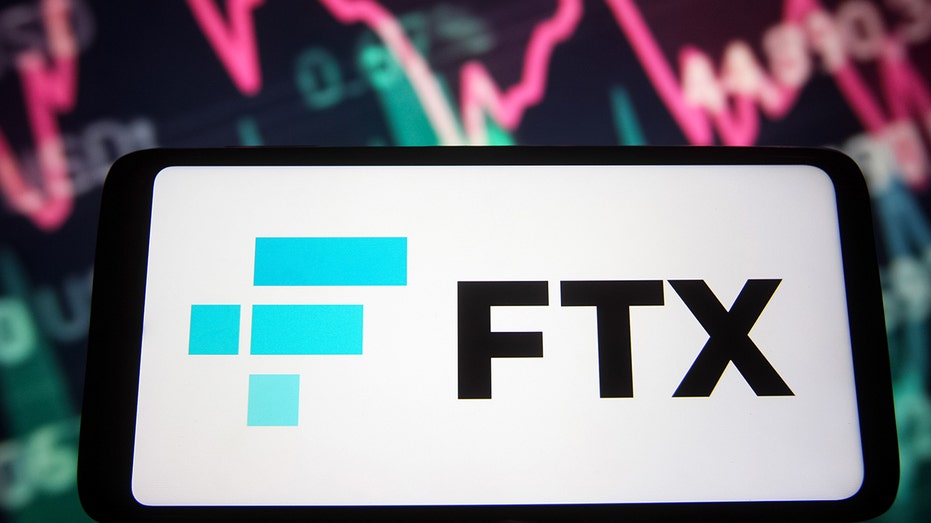