The company contracted to recover assets of the failed cryptocurrency exchange FTX says it has managed to recover more than $740 million so far.

However, it is just a fraction of the potentially billions of dollars likely missing from the company’s coffers.

The custodial company BitGo was hired in the hours after FTX filed for bankruptcy on Nov. 11.

The assets recovered were disclosed in court filings on Wednesday.

The biggest worry for many of FTX’s customers is they’ll never see their money again.

Bankman-Fried was reportedly looking for upwards of $8 billion from new investors to repair the company’s balance sheet.

The $740 million figure is from Nov. 16. BitGo estimates that the amount of recovered and secured assets has likely risen above $1 billion since that date.

The assets recovered by BitGo are now locked in South Dakota in what is known as “cold storage,” which means they’re cryptocurrencies stored on hard drives not connected to the internet.

The assets recovered include not only bitcoin and ethereum, but also a collection of minor cryptocurrencies that vary in popularity and value.

The Associated Press contributed to this report.

Sun Nov 27 , 2022
Sam Bankman-Fried’s exchange FTX has gone bankrupt and could, with its associated companies, owe money to a million creditors. Photo by Lam Yik/Bloomberg via Getty Images In Ernest Hemingway’s 1926 novel The Sun Also Rises one of the disillusioned young adults of the interwar era is asked how he became bankrupt. […] 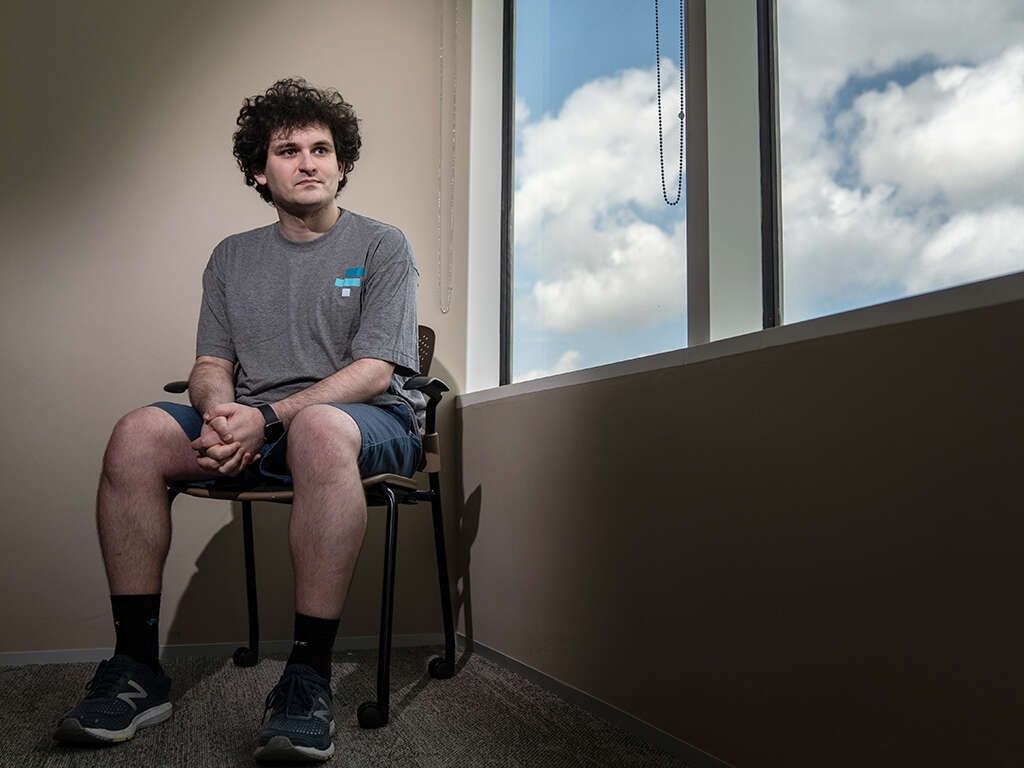