After the astounding FTX crypto collapse, investors and industry observers want proof that Binance is different.

The leading cryptocurrency exchange and its founder and CEO, Changpeng Zhao, who played a key role in setting off the death spiral of the FTX enterprise, are now themselves facing increasing scrutiny over the opacity of Binance’s operations and the solvency of its crypto holdings.

Efforts to restore public trust have so far been challenging.

This, as Binance has emerged as the clear industry leader versus smaller rivals, like Kraken and Coinbase, and forced to play defense for the past month.

Binance has not replied to a request by PYMNTS for comment.

When the crypto industry was a booming bull market, companies enjoyed relatively little negative attention from investors and regulators around their corporate structure or operations.

Now, the 48-hour demise last month of the multibillion-dollar FTX exchange and the punctured persona of its now-jailed founder, Sam Bankman-Fried, has rapidly educated the investing public and lawmakers alike around the pitfalls that might be lurking inside the industry’s most prominent black-box operations.

Binance’s outsize importance to the crypto industry — its exchange processes billions of dollars of transactions daily, more than most of its rivals combined — paired with its complex, unregulated setup and lack of transparency is, in particular, raising red flags.

The exchange’s own audit team ceased all crypto accounting work as a result of the criticism it received for publishing a notoriously slim account of Binance’s finances.

Compounding that public vote of no confidence, investors are withdrawing billions of dollars from the exchange, and the company’s BNB token price is similarly feeling the squeeze, slumping to its lowest level since July.

In a memo provided to PYMNTS, the Binance CEO indicated he expects the next several months to be “bumpy” but that the exchange will emerge stronger.

We’ve Seen This Before

It does appear to be business as usual for the exchange. Earlier this week, Binance.US agreed to acquire the assets of bankrupt crypto lender Voyager Digital for $1.022 billion.

Voyager entered its assets into bankruptcy auction this summer. FTX won that auction in September, with a $1.4 billion offer, after being rebuffed earlier in July. When FTX went bankrupt itself, that arrangement fell through.

To Binance, Voyager may just be a cheap, strategic acquisition. There is nothing to imply that Binance has been commingling its customer assets and making bad bets in the manner that led to FTX’s demise and required outside acquisitions to paper over the holes in its balance sheet. However, given the lack of a true understanding of how Binance operates and zero insight into its finances, there is also little to imply that the company isn’t.

Both Binance and FTX are centralized exchanges. This means that rather than storing customer funds on an open, decentralized blockchain, the company itself holds those funds. While this makes it faster and easier to make trades — the whole purpose, after all, of the businesses — it also opens the possibility for custodial mismanagement and provides little protection or outside oversight.

As FTX’s peers tanked during the crypto winter, Bankman-Fried went on a promotional blitz to try to bring in more customers and funds. The since-failed exchange spent hundreds of millions of dollars on marketing, more millions on political donations across the aisle, and even tried its hand at crafting regulation.

Binance’s own peers are currently struggling as trading volumes dip across the industry. Coinbase lost half a billion dollars, and half a million customers, alone in the third quarter of 2022. The rival exchange has laid off nearly a fifth of its workforce, and its bonds across a variety of maturity dates are all trading at around half their one-time values, showing a lack of investor confidence.

Exchanges make their money from trading fees. When trading volumes dip, so do profits. It remains unclear what is propping up Binance in this bearish environment.

Centralization belies the promise of blockchain technology to provide a transparent, immutable ledger of transactions, instead opening the door for bad actors to commit the very same financial frauds that have occurred throughout history.

FTX was brought down by its overly-close relationship with market maker and sister trading firm Alameda Research, which reportedly made increasingly large, and increasingly bad, bets with commingled customer money.

As reported by The Wall Street Journal (WSJ), Binance.US’s own relationship with two market making trading firms with ties to Binance’s Zhao — Sigma Chain and Merit Peak — is being probed by the Securities and Exchange Commission (SEC).

For all PYMNTS crypto coverage, subscribe to the daily Crypto Newsletter.

How Consumers Pay Online With Stored Credentials
Convenience drives some consumers to store their payment credentials with merchants, while security concerns give other customers pause. For “How We Pay Digitally: Stored Credentials Edition,” a collaboration with Amazon Web Services, PYMNTS surveyed 2,102 U.S. consumers to analyze consumers’ dilemma and reveal how merchants can win over holdouts. 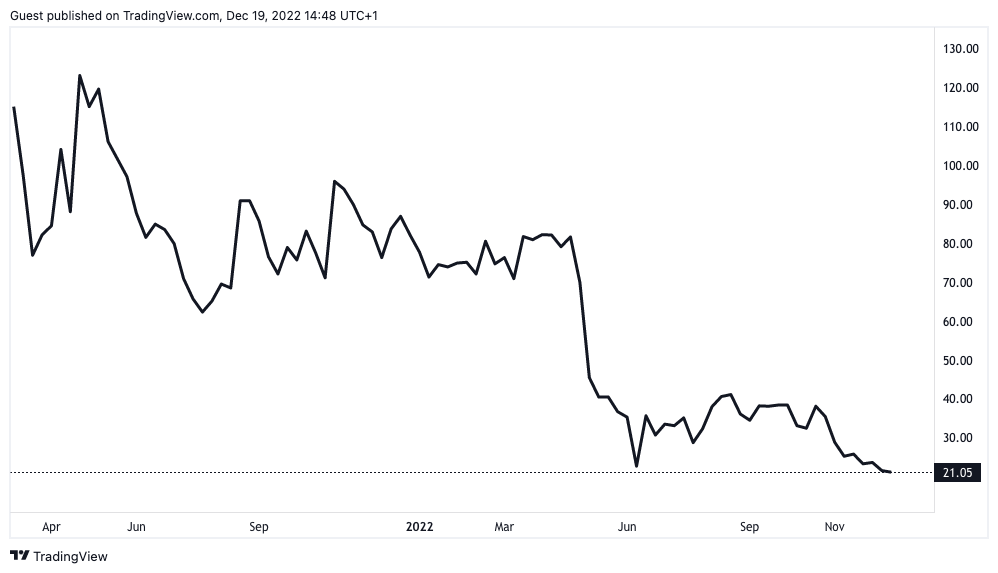