Challenges for cryptocurrency firms in 2022: market struggles and calls for regulation

This year has been the darkest yet for Crypto fanatics as the sector went from one of its strongest bull markets through the pandemic into a bear market. It was the perfect storm that brewed for the asset class in early 2022 when the Fed began raising interest rates and the USD-pegged stablecoin Terra collapsed.

Get The Full Henry Singleton Series in PDF

Get the entire 4-part series on Henry Singleton in PDF. Save it to your desktop, read it on your tablet, or email to your colleagues 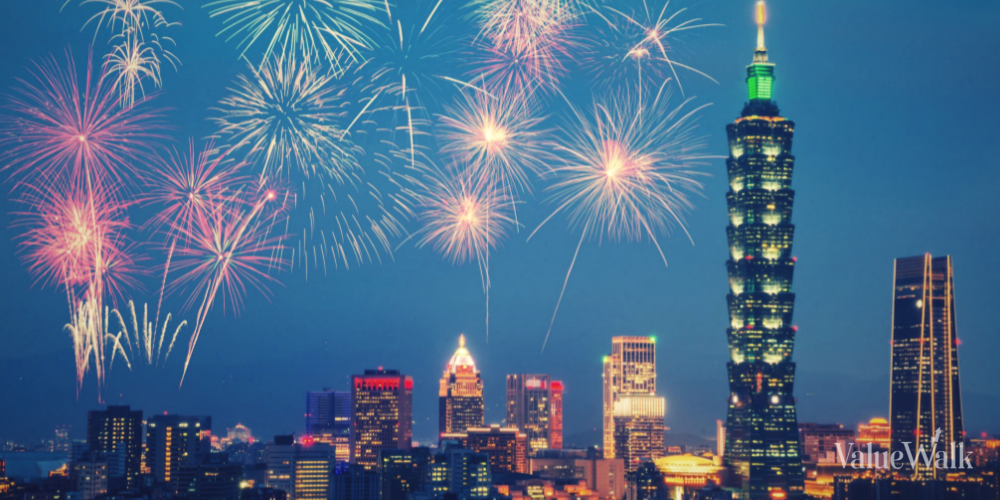 Each advisor has been vetted by SmartAsset and is held to a fiduciary standard to act in your best interests.

If you’re ready to be matched with local advisors that can help you achieve your financial goals, get started now.

All of the ‘cheap’ money that was looking for a place to hide quickly came rushing out of markets faster than it went in.

The sector had not grabbed headlines for months as ordinary market turmoil was front and center until the FTX crypto exchange imploded last month.

The Sam Bankman-Fried exchange declared bankruptcy when it couldn’t meet customer deposit withdrawal requests after it was revealed that the founder was using customer funds for his trading firm, Alamada Research. Many called the FTX bankruptcy a ‘Lehman Brothers Moment’ for Cryptocurrency.

Fintel journalists recently wrote an update on Sam Bankman-Fried’s $250 million bond that was paid while he awaits trial.

The FTX case has renewed calls by institutions for stronger regulation of exchanges to protect investors, which is seen as a positive for the sector but does not outweigh the loss of confidence in the security of the asset.

So where should you look if you want to buy the ‘dip’ and HODL some shares at rock bottom prices?

The companies in this article derive earnings directly from Bitcoin or invest a large portion of capital into the currency.

Michael Saylors MicroStrategy (NASDAQ:MSTR) this week reported a balance of around 132,500 Bitcoins on the balance sheet with an aggregate purchase price of about $30,397 each, equating to a cost base of about $4.03 billion. The company remains committed to acquiring more Bitcoin and has purchased around $56 million since the 1st of November, partially funded by a $46 million equity raise.

The bitcoin activist company sold some Bitcoin for the first time, generating $11.8 million from selling 704 bitcoins at $16,776 each. Management claimed they intended to carry back the capital losses from the sale against previous capital gains to generate a tax benefit. Two days following the sale, MSTR re-bought the BTC back and more with an 810 coin purchase on Christmas eve at an average price of $16,845 each.

MicroStrategy’s stock price has declined around -30% over December compared to Bitcoin, which is trading flat. MSTR’s stock price is down -75% over 2022 but has shown price support in the $100-150 share price range.

Bitcoin miner Riot Blockchain (NASDAQ:RIOT), during the November update, told investors that it had 6,897 BTC on the balance sheet, which is currently worth around $114.2 million at current prices. Riot produced 521 BTC during the quarter and sold 450 coins, generating around $8.1 million to fund its operations.

HC Wainwright resumed stock coverage in late November with a ‘buy’ call and a $10 target price. RIOT’s share price is down more than -85% over 2022 and around -30% during December as investors continue to exit the sector following the FTX case.

Canadian bitcoin miner Hive Blockchain Technologies (NASDAQ:HIVE) most recently reported a balance of 3,311 BTC as of the 5th of November and told investors that it had sold all of its Ethereum holdings. HIVE produced 264 BTC during November and recently increased its production rate by around 20% following acquiring more mining machines.

HIVE is down -89% over 2022 and has a market cap of CAD$160 million, which is not much higher than its estimated BTC portfolio worth around $55 million.

During its November update, small-cap bitcoin miner Cleanspark (NASDAQ:CLSK) reported 281 BTC on the balance sheet. The miner sold 544 BTC during the month to fund its operations and growth plans but only mined 535 coins in the period.

The company told investors that it plans to almost triple its Bitcoin mining rate in 2023 which may not solve its problems if spot prices don’t turn around. CLSK is trading down -81% over 2022.

Canadian miner Hut 8 Mining Corp (NASDAQ:HUT) reported that it held 8,925 BTC in reserve and mined 238 coins in November. The stock is down -89% to date on concerns around business cash flows and an ongoing dispute with energy provider Validus Power.

HUT claims that the power company failed to deliver the energy requirements that were promised and has demanded payment for more energy than it delivered.

Australian ‘clean energy’ crypto miner Iris Energy (NASDAQ:IREN) has not escaped the wrath with the stock down a whopping -93%. IREN generated 151 BTC during November and sold all of the coins to provide liquidity for the company. IREN told investors it had $47 million in cash on the balance sheet with no debt. The stock was initially listed on the Nasdaq at the beginning of 2022 and now has a market cap of only $58 million.

Mon Jan 2 , 2023
Toronto, Ontario–(Newsfile Corp. – January 2, 2023) – In early December, the cryptocurrency exchange MEXC announced that its futures business made a significant breakthrough in 2022, with an average daily trading volume growth of 1200%. This data can be verified from third-party public data. MEXC To view an enhanced version of […]